Jeremy Hutchinson, who has died at 102, was one of England’s finest criminal barristers. He was counsel of choice for some of the most high-profile cases of his era. He defended the likes of Christine Keeler and Great Train robber Charles Wilson and also obscenity cases against novels like Fanny Hill and Lady Chatterley’s Lover.

Later known as Lord Hutchinson of Lullington, his role defending Penguin Books after it published the unexpurgated version of the DH Lawrence classic is particularly memorable. It remains the landmark case in British obscenity law.

But look at the details and something extraordinary emerges: Penguin’s decision to publish 200,000 copies on the advice of Hutchinson and joint lead counsel Gerald Gardiner was a massive gamble. It set up a case that were it not for the incompetence of the prosecution could easily have gone the other way.

Lady Chatterley’s Lover had only ever been legally published in abridged versions in the UK, starting in 1932. Though by 1960 the unexpurgated edition was sold in Europe and America and could be obtained under the counter in London if you knew where to go, Penguin co-founder Allen Lane wanted to publish a cheap paperback of the full thing.

The idea was to put it out at 3s 6d, the same price as ten cigarettes, to make it affordable for the “young and the hoi-polloi”. The excuse was the 30th anniversary of Lawrence’s death from tuberculosis at the age of 45. 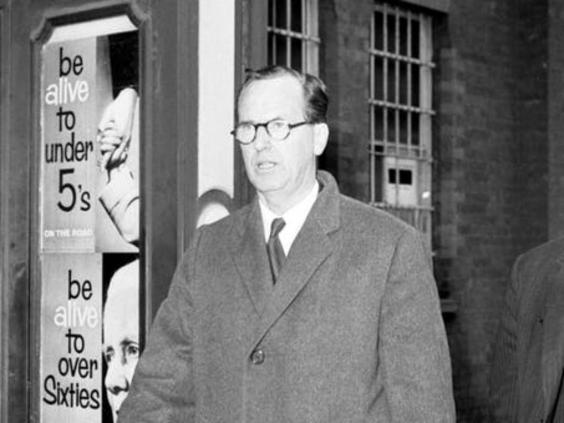 Jeremy Hutchinson, who has died at 102, was a criminal barrister who defended the obscenity case against the novel ‘Lady Chatterley’s Lover’ (PA)

When Penguin consulted Hutchinson and Gardiner, the lawyers retreated to reflect. A trial under the new Obscene Publications Act seemed inevitable. The act’s first paragraph stated that material will be deemed obscene if it contains elements that tend as a whole “to deprave and corrupt persons who are likely … to read, see or hear” it.

The act included a new defence in cases where the offending segments were “for the public good on the ground that [they are] in the interests of science, literature, art or learning”. In consultation with several literary experts, Hutchinson and Gardiner felt most of the racy scenes and bad language – including (30) “fucks” and (14) “cunts” – could fall under this defence. Lawrence, after all, was one of the most highly regarded writers of his era.

But, he comments:”Humanity has always had a strange avidity for unusual sexual postures, and if a man likes to use his wife, as Benvenuto Cellini says, ‘in the Italian way’, well that is a matter of taste.”

Lady Chatterley has pause for thought: “Connie remembered the last night she had spent with [Mellors], and shivered. He had known all that sensuality, even with a Bertha Coutts! It was really rather disgusting. It would be well to be rid of him, clear of him altogether.” 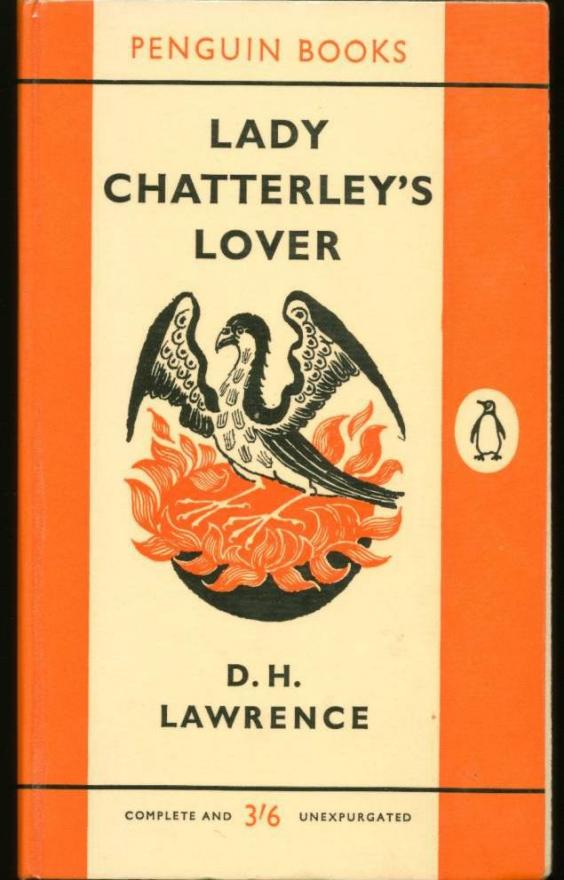 Her friend Duncan Forbes then makes light of it: “If he’s made love to his wife all ends on, hasn’t he a right to? She ought to be proud of it.”

Illegal acts could still potentially use the public good defence, but Hutchinson feared it made the case much harder to win. Gardiner and the experts at the meeting dismissed his fears. In these more innocent times, they were betting that the prosecution wouldn’t grasp the point and omit it from their case. Hutchinson agreed to go ahead and advised Penguin accordingly.

The defence called 35 professors of literature, authors, journalists, editors, critics, publishers and child education experts, and four Anglican churchmen. Each declared the book had sufficient literary merit to deserve publication for the public good. (Those less convinced of Lawrence’s genius begged off – Enid Blyton declared she had never read the book and “my husband said no at once”.)

Lead prosecutor Mervyn Griffith-Jones cross-examined only 14 of the 35. He lost most of those rounds, and sometimes his temper in the process. It was only in his closing speech he said to the jury: “Would you look at page 258. It is a passage which I have not – and I do not think anybody has – referred to during the course of cross-examination, or indeed at any time during this trial. It … describes what is called the ‘night of sensual passion’.” 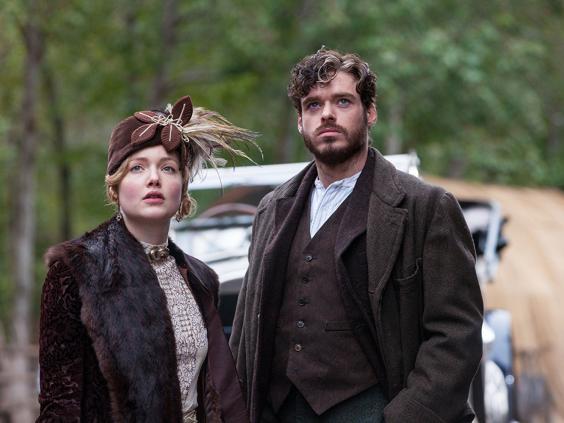 He read out the whole passage remarking: “Not very easy, sometimes, not very easy, you know, to know what in fact he is driving at in that passage.”

In the wake of this case, publishing in Britain became considerably more liberal. Had Hutchinson not agreed to advise Penguin to take that extraordinary gamble, things could have panned out very differently.

Sue Rabbitt Roff is a part time tutor in Medical Education at the University of Dundee.

This article was originally published in The Conversation.